In my last year of college, and while working at my internship, a friend from queens reached out to me about building a mobile app. The idea was to build an app that would allow club or bar goers to send song requests to the DJ. After a song request was sent, other attendees would also be able to view the different requests through the app and vote on which they liked most.

I talked to one of the backend developers at my internship and we decided that we liked the idea enough to collaborate on it. After some discussion, we landed on phonegap (a wrapper around cordova) for the implementation as it would allow us to build it for both Android and iOS using the web technologies we were already familiar with.

So having no idea what we were really getting ourselves into, we had a few screenshares and I started some sketches and then turned those into higher-resolution comps like this splash page... 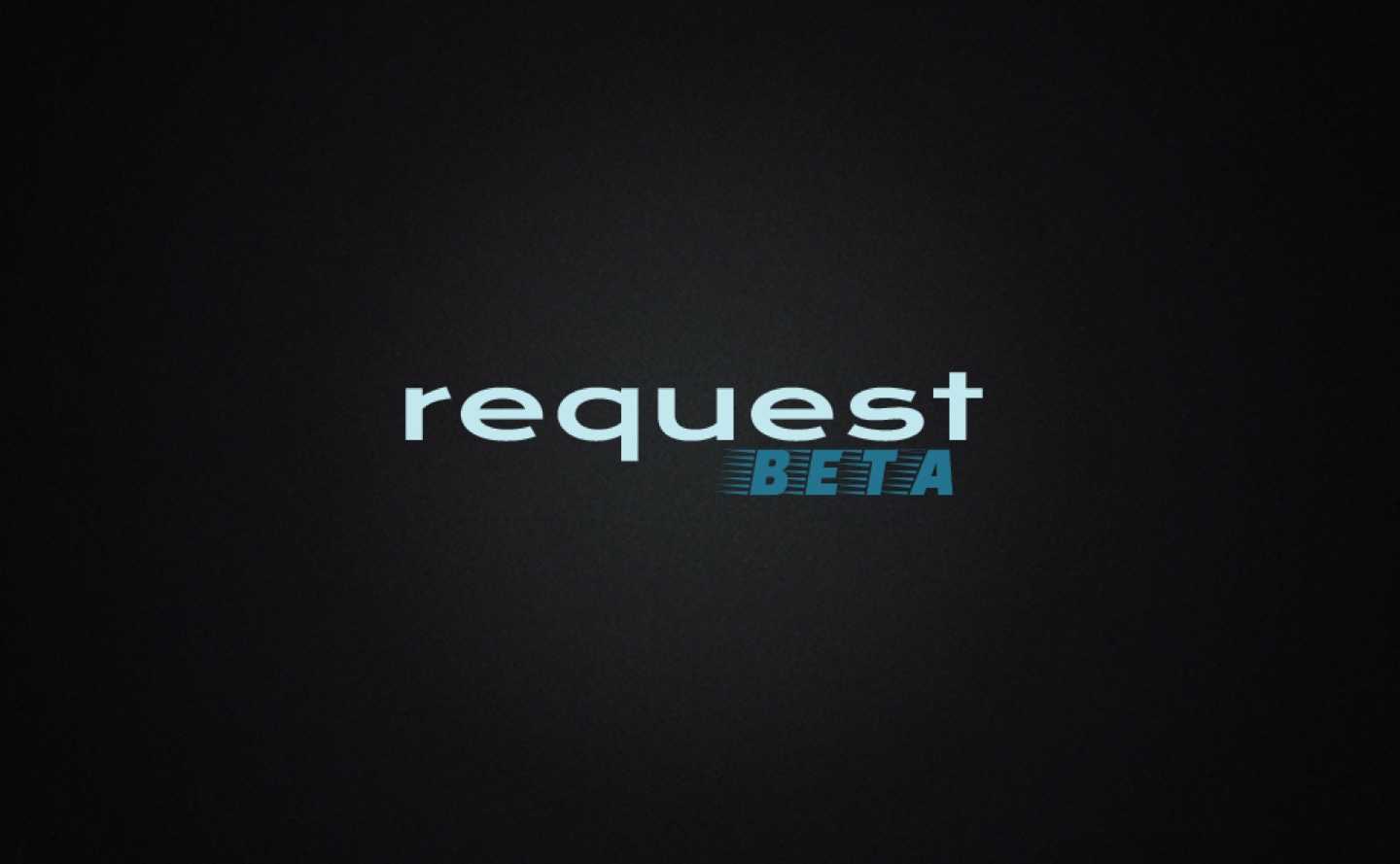 Once we felt like the designs were in a good place, we started diving more into the actual implementation. Being somewhat new to web development -- and very new to the CLI and mobile app development -- this definitely became a wormhole for my first summer out of college. There's something to be said for learning things the hard way, and I definitely did a lot of that over that summer.

From untangling phonegap, a freemium adobe wrapper around cordova, to using xcode and deploying to both app stores; this project quickly became a small nightmare. On top of all that, we had to build the app itself and the other developer had just started an internship so we were both somewhat strapped for time.

Against the odds, we still managed to get apps working and installed on both iOS and Android devices. Here's some screenshots of what the end product looked like live: 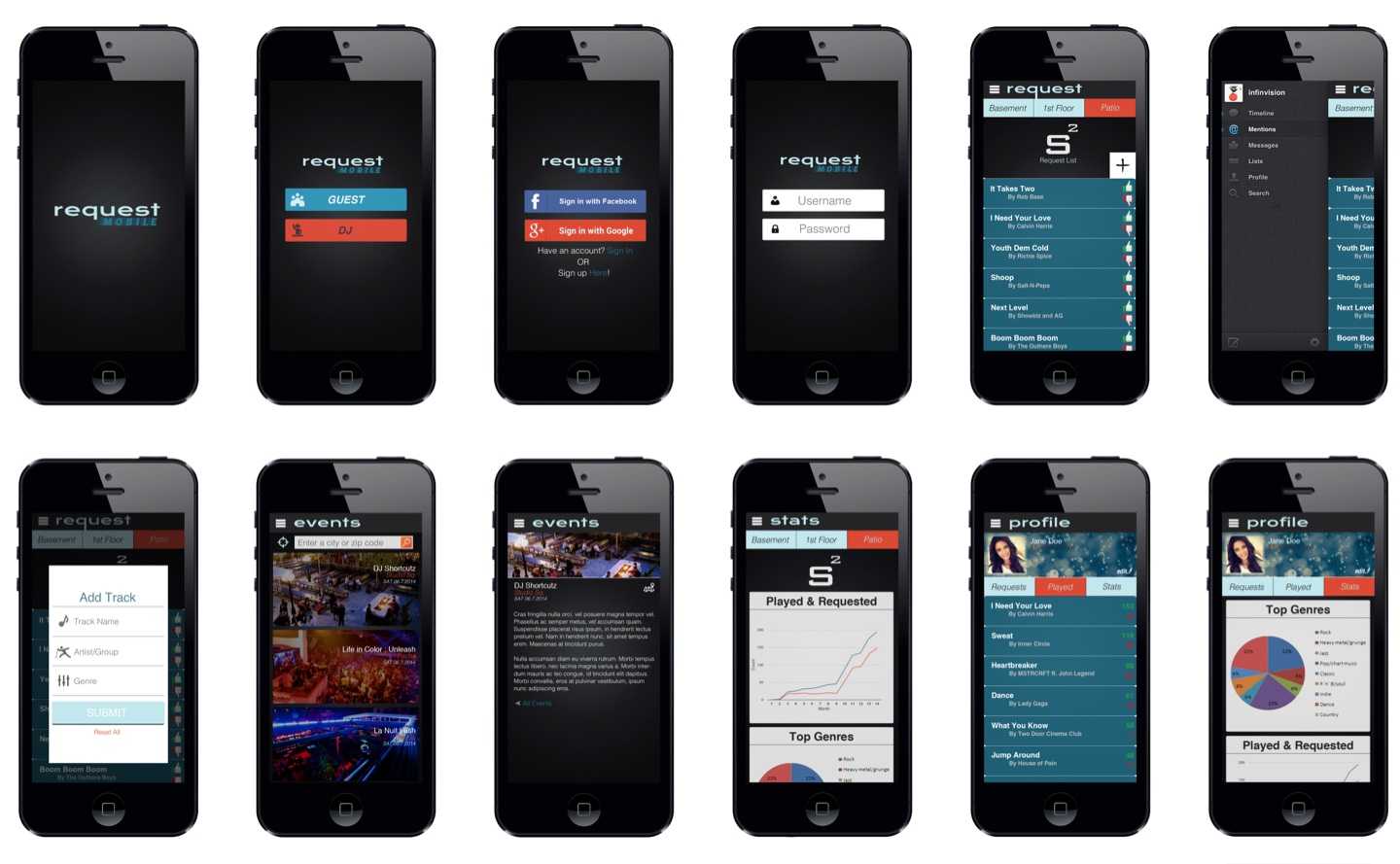 Unfortunately, the two DJs who originally had the idea never really came through on the marketing end and the project hit a dead-end. I mistakenly let the project come between myself and the other developer and we ended up both going our own ways into our first actual jobs. Nonetheless, I learned a ton from this project and will always look back on it as one of my first real software endeavors.